Can Federal Courts Enforce Contracts in the Cannabis Industry? 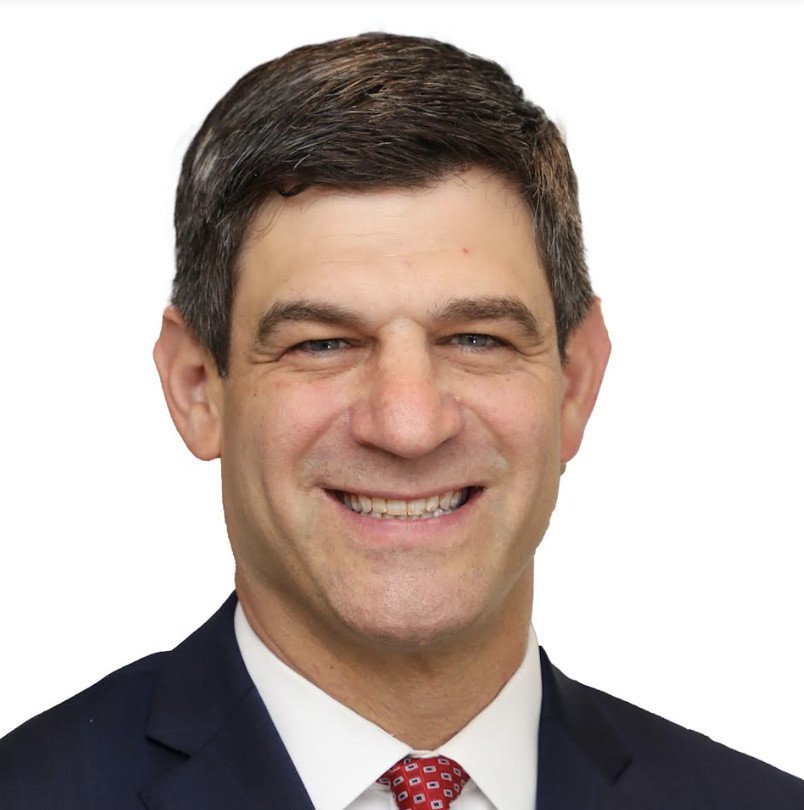 Although most states have some legal cannabis structure—38 for medical purposes and 21 for recreation, after Maryland and Missouri voted to legalize marijuana earlier this month—cannabis remains federally prohibited as an illegal Schedule 1 drug under the Controlled Substances Act.

As a general rule, contracts that violate the law or require a party to engage in illegal activity are void and unenforceable.  Accordingly, among the many challenges that cannabis’s illegal status under federal law poses to businesses operating legally under state law is from parties who knowingly and voluntarily enter into transactions in the cannabis industry and later seek to avoid those contractual obligations by arguing that: (1) the agreements are unenforceable based on the federally-illegal subject matter, and (2) federal courts lack jurisdiction to resolve disputes arising from them.  Surprisingly, cannabis businesses themselves have even made this argument, despite the patent inconsistency with their operations.

For example, cannabis dispensary MedMen Enterprises currently seeks to void a lease in a recently filed federal lawsuit in the Southern District of New York by claiming that the contract’s subject matter is illegal.  MedMen admits in its pleading that, since August 2021, MedMen has not paid $1 million in rent for a dispensary located in Chicago’s Fulton Market neighborhood under its written lease with Thor Equities.  But MedMen contends that Thor cannot collect because the lease’s only purpose was to provide MedMen retail space to sell and distribute cannabis.

Recent Cases that Have Overcome the “Illegal Subject Matter” Arguments

Several courts have disagreed with MedMen’s arguments, allowing cannabis-related disputes to proceed and holding that the mere fact that one party is in the cannabis business does not preclude enforcing the parties’ agreement:

However, other district court opinions support MedMen’s position that agreements related to cannabis are unenforceable and that federal courts lack jurisdiction to hear disputes related to them. For example:

Other courts have declined to exercise jurisdiction over a dispute because of a party’s involvement in the cannabis industry. For example, a California District Court exercised its seldom-used ability to abstain from hearing a case between members of a cannabis cultivation business. The plaintiff-member filed the suit in state court, but a defendant removed based on diversity jurisdiction. The court granted the plaintiff’s motion to remand on abstention grounds, finding that it could disrupt state’s interest in interpreting its own laws to “create regulatory channels for cannabis . . . .”  The case returned to the state court.

So, how can parties predict whether illegality arguments will succeed or fail? District Courts seem to be drawing the line set forth in Indian Hills Holdings—while they remain reluctant to order performance that would violate federal law, simply awarding monetary damages seems more palatable.  However, given the conflicting decisions that have come out of the various District Courts, a Federal Court of Appeals may ultimately weigh in.  Or Congress could resolve the issue by legalizing cannabis or otherwise changing its legal status.

Even without clarity from the courts, cannabis companies should be reticent to deploy these arguments in public court filings.  Companies that argue that their contracts are not enforceable risk not only undermining their own credibility, but also negatively impacting the credibility of a nascent industry whose reputation and profile they presumably have been trying to build.  The unsettled and conflicting district court decisions put cannabis operators and the parties with whom they do business in the awkward position of not knowing whether or where their agreements will be enforceable, adding yet another layer of risk to an industry that has many other reputational, operational, and legal challenges to overcome.

But until there is more clarity, and with the benefit of developing case law, cannabis companies or companies contracting with cannabis companies should require contract provisions that will help protect them from later enforceability challenges.  In particular, parties should include: (1) venue-selection clauses that require the parties to litigate their disputes in state court or arbitration; and (2) clauses that prohibit the contracting parties from raising illegality arguments in court. 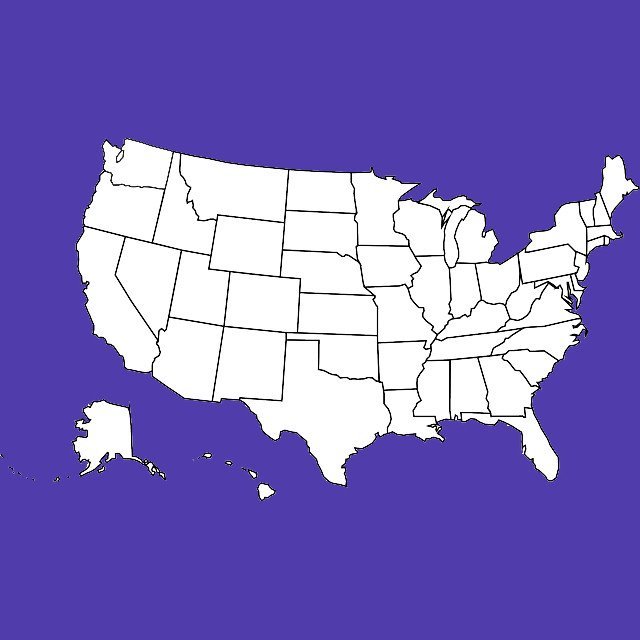